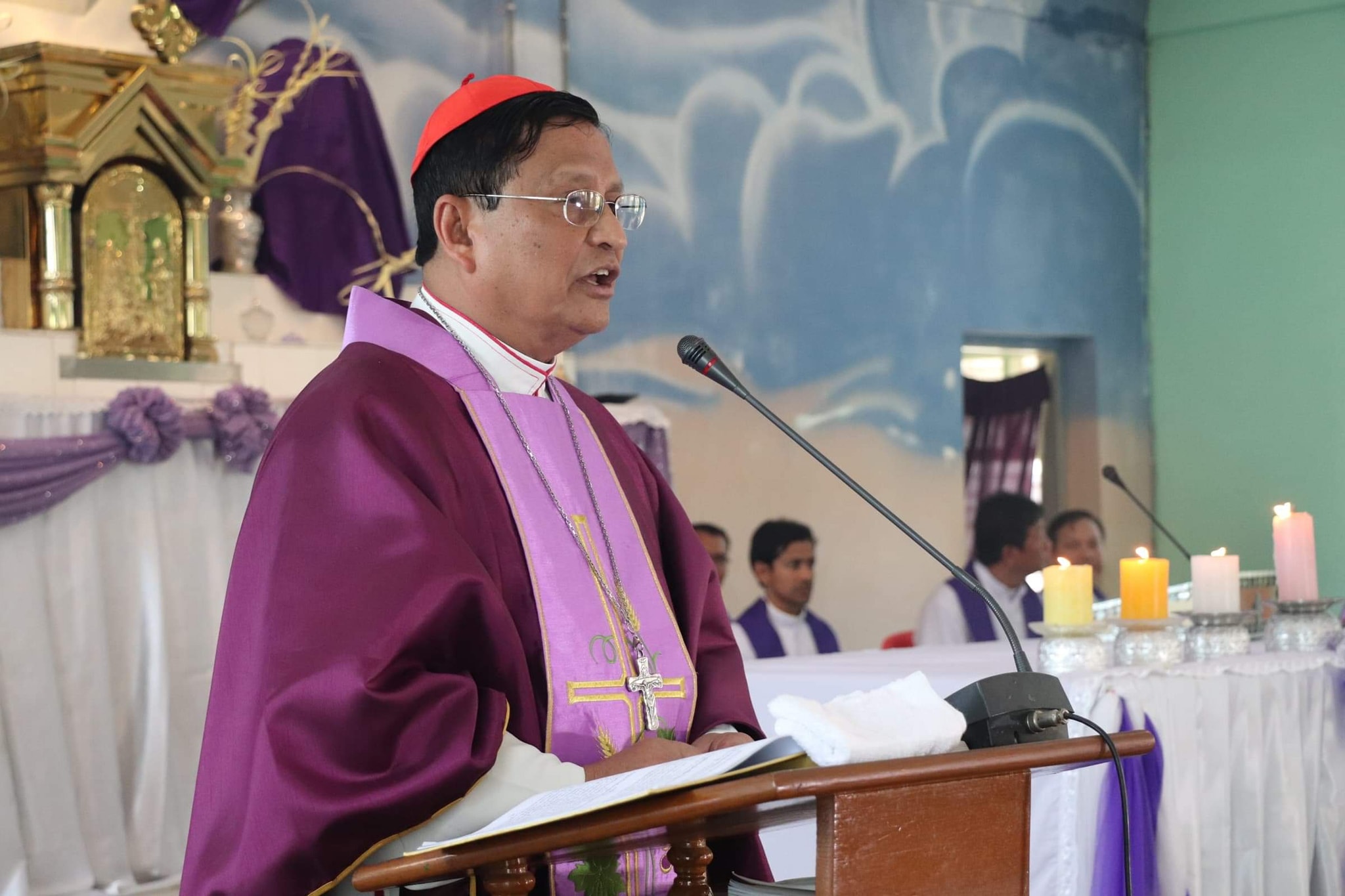 Cardinal Charles Bo of Yangon (Myanmar) blamed Chinese National Security Law on 1, July 2020 as An Offensive to the Spirit of 1997 Handover Agreement in his statement of “Law of the People’s Republic of China on Safeguarding National Security in the Hong Kong Special Administrative Region”. The whole statement is described as follows;

On behalf of the Federation of Asian Bishops Conferences, I call on Christians of all traditions and people of all faiths, throughout Asia and the world, to pray for Hong Kong, and indeed for China and all her people, with great insistence.

The government of China has last night imposed a new national security law for Hong Kong. This was done without systematic consultation with the general public. This law seriously diminishes Hong Kong’s freedoms and destroys the city’s “high degree of autonomy” promised under the “One Country, Two Systems” principle. This action brings a most significant change to Hong Kong’s constitution and is offensive to the spirit and letter of the 1997 handover agreement. Hong Kong is one of the jewels of Asia, a “Pearl of the Orient”, a crossroads between East and West, a gateway to China, a regional hub for free trade and until now has enjoyed a healthy mixture of freedom and creativity.

A national security law is not in itself wrong. Every country has a right to legislate to safeguard protect national security. However, such legislation should be balanced with protection of human rights, human dignity and basic freedoms. The imposition of the law by China’s National People’s Congress seriously weakens Hong Kong’s Legislative Council and Hong Kong’s autonomy. It radically changes Hong Kong’s identity.

I am concerned that the law poses a threat to basic freedoms and human rights in Hong Kong. This legislation potentially undermines freedom of expression, freedom of assembly, media freedom and academic freedom. Arguably, freedom of religion or belief is put at risk.

According to many reports, freedom of religion or belief in Mainland China is suffering the most severe restrictions experienced since the Cultural Revolution. Even if freedom of worship in Hong Kong is not directly or immediately affected, the new security law and its broad criminalization of “subversion”, “secession” and “colluding with foreign political forces” could result, for example, in the monitoring of religious preaching, the criminalization of candlelit prayer vigils, and the harassment of places of worship that offer sanctuary or sustenance to protesters. It is my prayer that this law will not give the government license to interfere in the internal affairs of religious organizations and the services they provide to the general public.

Clear assurance should be given for my brother bishops and fellow priests as they prepare their homilies, Protestant clergy as they ponder their sermons, and for religious leaders of other faiths too who must instruct their communities. The participation of religious bodies in social affairs should not be disturbed. Provisions in Hong Kong’s Basic Law guarantee freedom of belief. Will religious leaders now be criminalized for preaching about human dignity, human rights, justice, liberty, truth? We have learned from heavy experience that that wherever freedom as a whole is undermined, freedom of religion or belief – sooner or later – is affected.

Over the past year there have been many protests in Hong Kong, most of them peaceful. However, while over 9,000 protesters have been arrested, while not a single police officer has been held accountable for their disproportionate brutality. We hold that all – protesters and police officers – are accountable according to the law. It is imperative that the underlying causes of unrest should be attended to, and that meaningful reforms and compromises are reached. This national security law threatens to exacerbate tensions, not to provide solutions.

For these reasons and in the spirit of the prophets, martyrs and saints of our faith, I urge people to pray for Hong Kong today. Pray for the leaders of China and Hong Kong, that they respect the promises made to Hong Kong, the promise to protect basic liberties and rights. May I urge all to pray for peace. 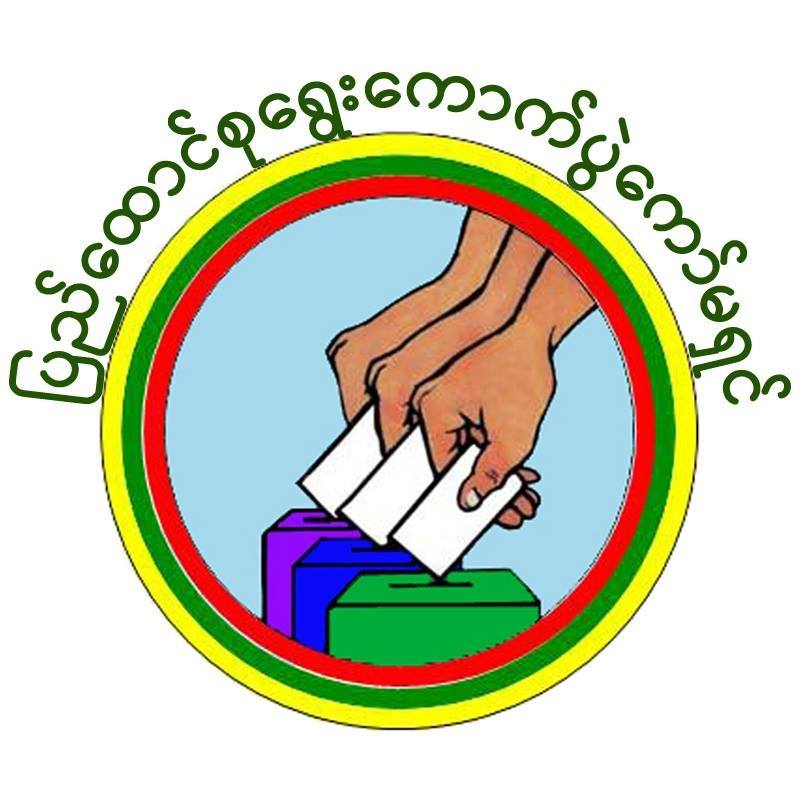 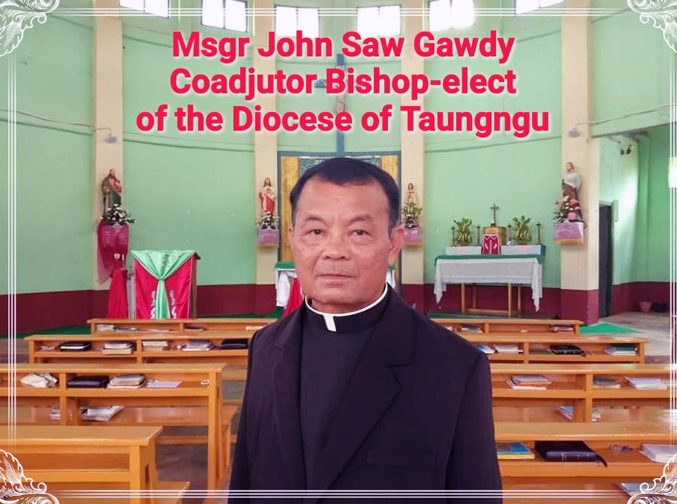 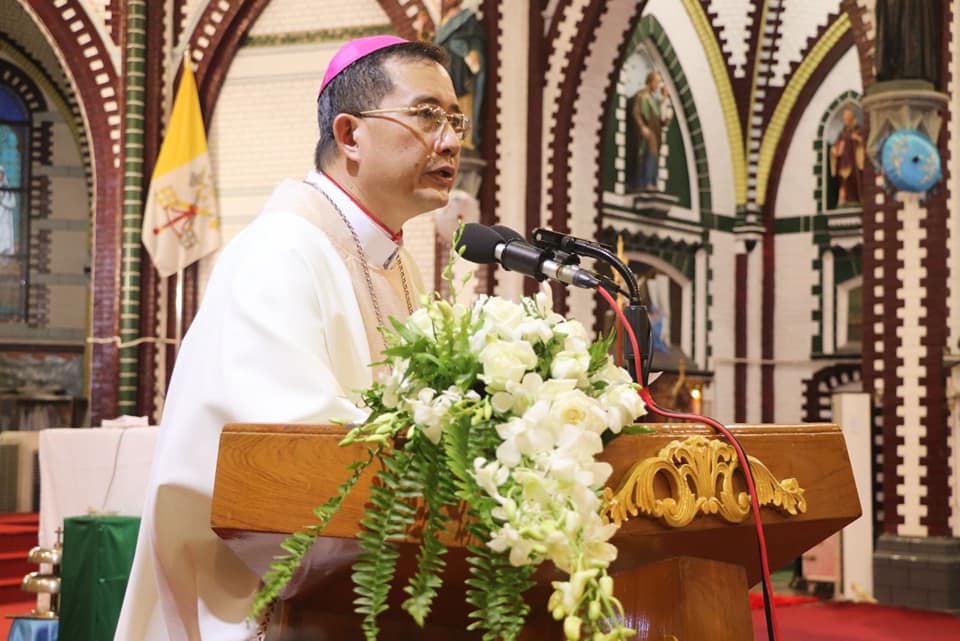 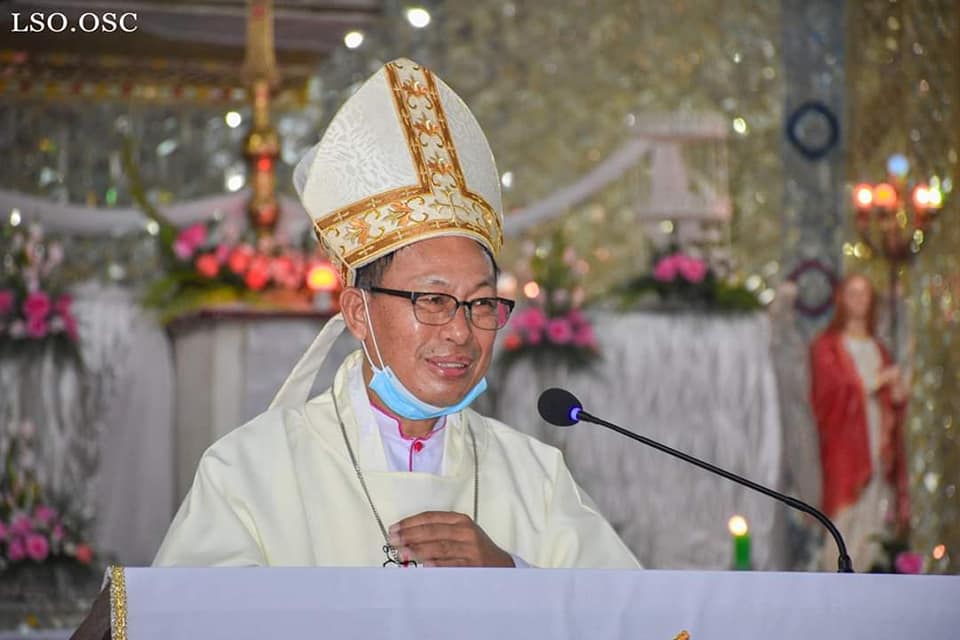 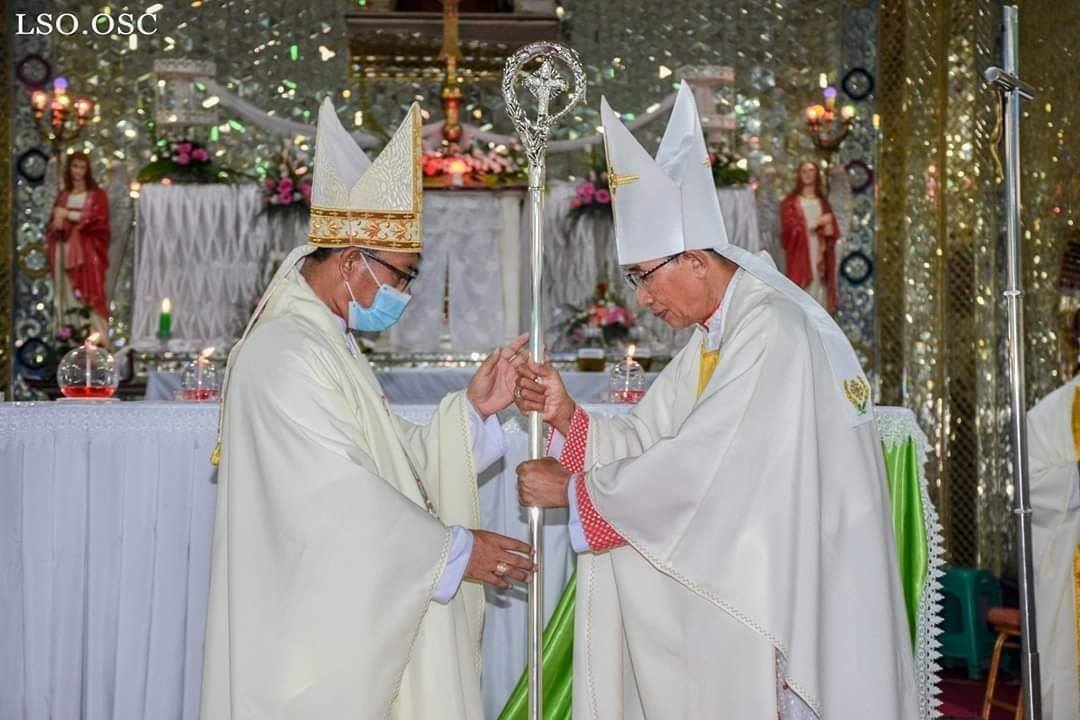 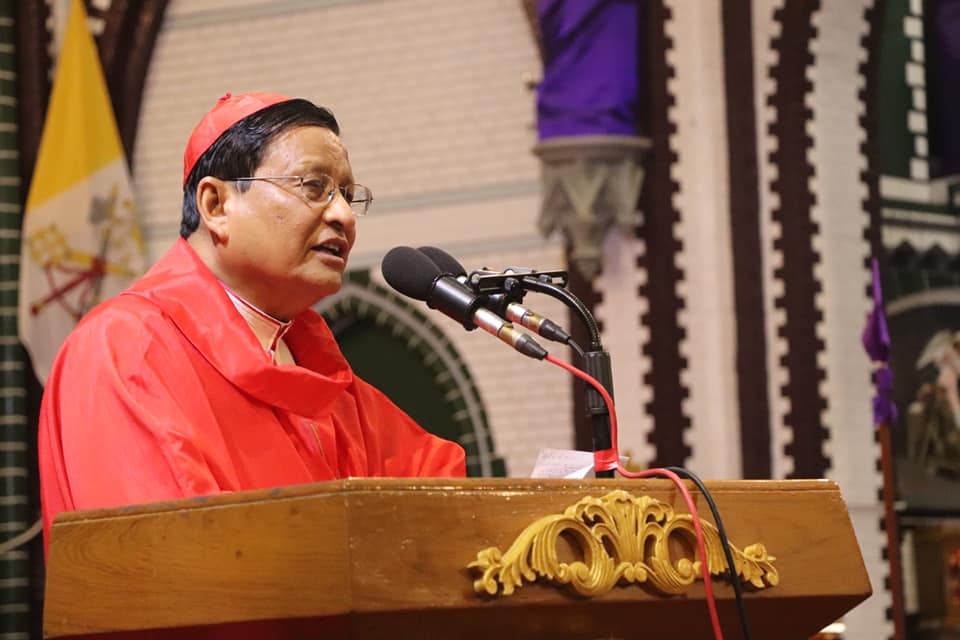 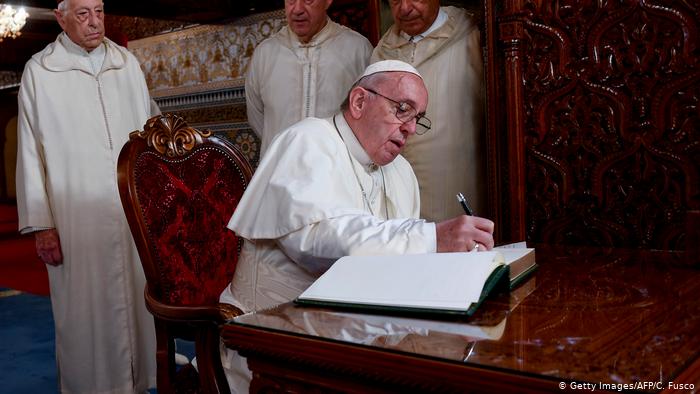