The State Administration Council (SAC) removed the ethnic armed group, the Arakan Army (AA), from its list of terrorist groups 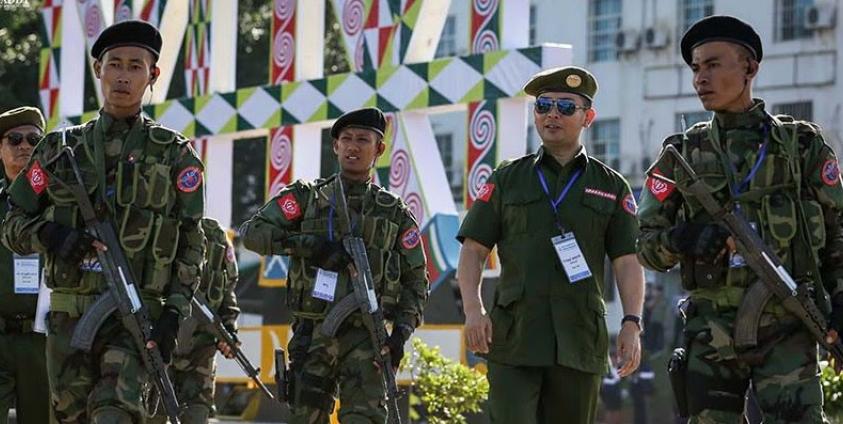 The Central Committee for Counterterrorism on March 23, 2020, declared the ethnic Rakhine United League for Arakan or AA a terrorist organization, following attacks on the security forces. The AA intensified fighting with the military from November 2018 to early November 2020. The conflict caused hundreds of civilian fatalities and left more than 200,000 residents displaced. Myanmar’s military and the civilian government sued hundreds of Rakhine residents, including the family of AA chief Major General Tun Myat Naing, accusing them of affiliation with the group and charging them under the Counterterrorism Law.

Last year’s order, signed by the military-appointed minister of home affairs, Lieutenant General Soe Htut, who is also chairman of the counterterrorism committee, said the AA was declared a terrorist group that incited “fears and threats” to civilians in northern Rakhine State, attacked the military, police and security outposts and used civilians as human shields.

Wednesday’s announcement said the AA is no longer carrying out terrorist acts as the SAC works to establish nationwide peace.

The AA has held two rounds of talks with the military since late November and apparently agreed to stop the fighting.

More than 60, many of them young, were killed during police and military crackdowns on peaceful anti-regime protests nationwide since last month.

372  Views
Previous: Closure of the Twitter account improperly opened in the name of the Archbishop of Yangon
Next: Cardinal Sarah: ‘The Only Thing That Counts Is to Seek God Ever More Deeply’